The meaning of Italian heritage 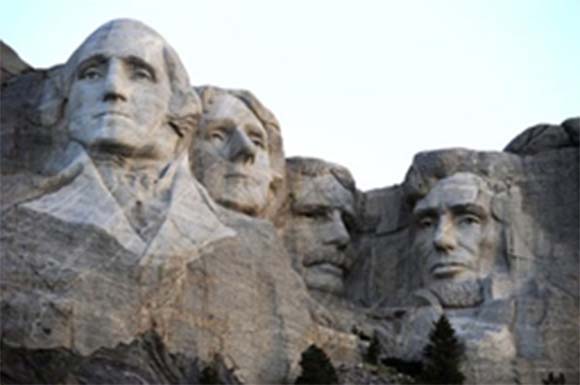 The famous sculpture Mount Rushmore Memorial, the “mountain of presidents”, perhaps the best known monument of the United States, has among its authors also an Italian. 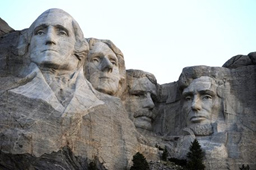 Originally from Meduno, in the Pordenone area, he was called Luigi Del Bianco and was chief carver, but only recently, thanks to the stubbornness of his heirs, this role has been finally recognized.

Luigi Del Bianco was born in La Havre, France in 1892. He studied in Vienna and Venice, then he received a letter from a cousin who lived in Vermont. In America there was work: and so, at only 17, the young man embarked. He was lucky: after some chores and after the war, his brother-in-law procured him a job at the Mount Rushmore site.
Among the 400 carpenters, Del Bianco had been entrusted with the task of giving life to the expressions of the faces. A task certainly complicated and very important, that the man carried out with a skill recognized by both his colleagues and the person in charge of the work.
A role that only now is officially recognized by the authorities of the American National Park Service, which manages the site: the “mountain of presidents”, until the day before yesterday, was presented as a group work. Although the image of Luigi was already clearly visible in the Mount Rushmore Visitor Center. 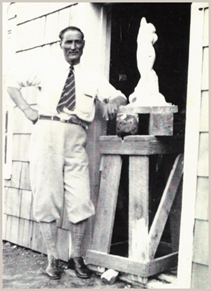 “All the people watching the monument tell me that there is humanity in that granite” is the satisfied comment of Lou Del Bianco, Luigi’s nephew. Who, together with the rest of the family, for years has asked that the grandfather could get a recognition. When he was a child, Lou listened to the tales of the carvers and, when he grew up, he did research and collected testimonies to show that probably the activity of the relative had to be remembered 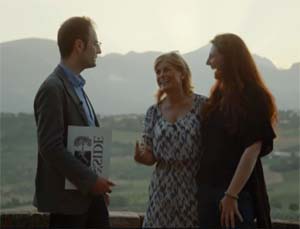