Filmmaker Sofia Coppola is going back to her roots, getting married in Bernalda, the southern Italian town where her great-grandfather was born.
In Bernalda, which sits among the clay hills in Basilicata, Francis Ford Coppola, the father of the bride, can often be seen sipping a Campari soda at the bar outside the old palazzo he is restoring.

The ceremony will take place in the garden of a historic palazzo that her famous father, Francis Ford Coppola, has renovated in the center of the Italian town of Bernalda, according to mayor Leonardo Chiruzzi. The senior Coppola plans to turn it into a luxury boutique hotel.

The town, near the UNESCO-recognized troglodyte settlement of Matera in southern Basilicata, was home to the elder Coppola’s grandfather, Agostino, before he emigrated to the United States. 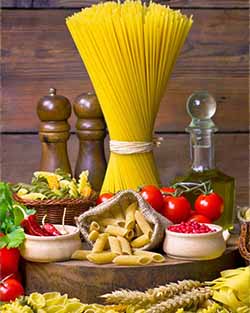 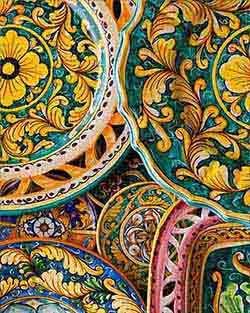